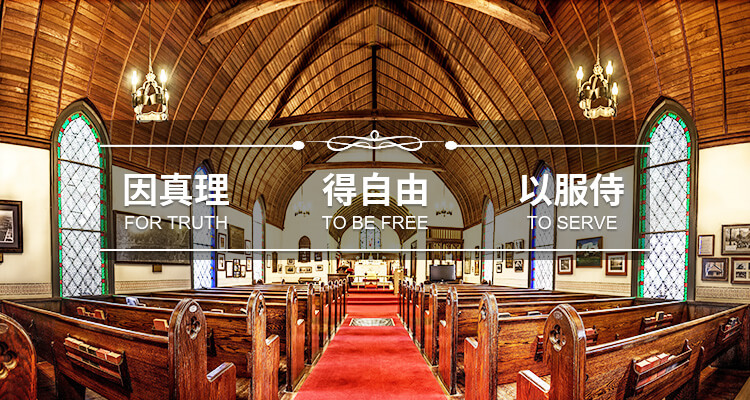 Hormonal Induction of Polo-Like Kinases (Plks) and Impact of Plk2 on Cell Cycle Progression in the Rat Ovary.

Feixue Li, Misung Jo, Thomas E. Curry, Jr, and Jing Liu*. PLoS One. 2012;7(8):e41844. Epub 2012 Aug 1.
Abstract
The highly conserved polo-like kinases (Plks) are potent regulators of multiple functions in the cell cycle before and during mitotic cell division. We investigated the expression pattern of Plk genes and their potential role(s) in the rat ovary during the periovulatory period. Plk2 and Plk3 were highly induced both in intact ovaries and granulosa cells in vivo after treatment with the luteinizing hormone (LH) agonist, human chorionic gonadotropin (hCG). In vitro, hCG stimulated the expression of Plk2 in granulosa cells, but not Plk3. This induction of Plk2 expression was mimicked by both forskolin and phorbol 12 myristate 13-acetate (PMA). Moreover, Plk2 expression was reduced by inhibitors of prostaglandin synthesis or the EGF pathway, but not by progesterone receptor antagonist (RU486) treatment. At the promoter level, mutation of the Sp1 binding sequence abolished the transcriptional activity of the Plk2 gene. ChIP assays also revealed the interaction of endogenous Sp1 protein in the Plk2 promoter region. Functionally, the over-expression of Plk2 and Plk3 arrested granulosa cells at the G0/G1 phase of the cell cycle. In contrast, the knockdown of Plk2 expression in granulosa cells decreased the number of cells in the G0/G1 stage of the cell cycle, but increased granulosa cell viability. In summary, hCG induced Plk2 and Plk3 expression in the rat ovary. Prostaglandins and the EGF signaling pathway are involved in regulating Plk2 expression. The transcription factor Sp1 is important for Plk2 transcriptional up-regulation. Our findings suggest that the increase in Plk2 and Plk3 expression contributes to the cell cycle arrest of granulosa cells which is important for the luteinization of granulosa cells during the periovulatory period.
论文链接